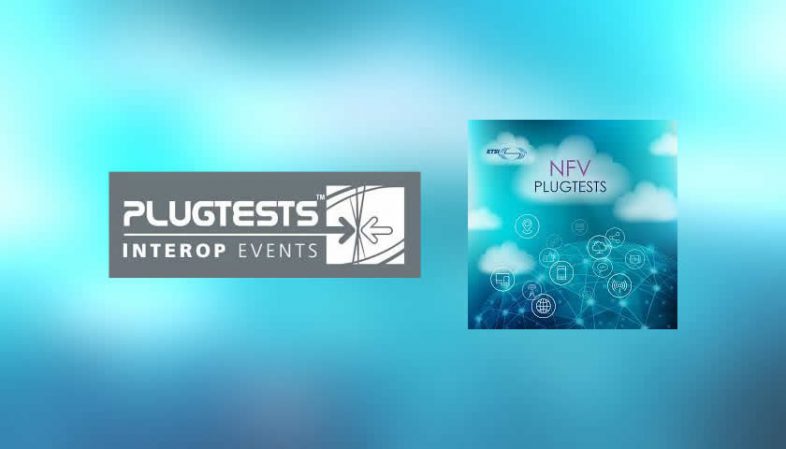 QCT has completed engagement with the European Telecommunications Standards Institute (ETSI) 2nd and 3rd NFV interoperability plugtests.  As interoperability standards are still being seeked by the NFV industry, QCT participated in this multi-vendor orchestration testing among different telco vendors and open source providers to validate its NFV capabilities.

ETSI is a European Standards Organization (ESO) developing World Class Standards in Europe for global use. To accelerate NFV adoption and interoperability, ETSI ran Plugtests to provide a continuous and ubiquitous environment for collaborative testing and validation activities among different organization. The first NFV Plugtest was held in Madrid, Spain in the beginning of 2017 and offered vendors and Open Source projects to assess their level of interoperability.

The 2nd and 3rd plugtests were hosted by ETSI at their headquarters in Sophia Antipolis, France from January 15th to 19th and May 29th to June 8th, 2018.  The 3rd plugtest event was co-located with the OPNFV Plugfest from June 4th to 8th, 2018. For these tests, QCT was proud to supply their solutions to the ETSI headquarters for connectivity and compatibility tests. During the plugtests participants validated connectivity and compatibility and ran a pre-testing phase which included validating basic NFV capabilities including lifecycle management and simple network services and virtual network functions (VNF).  This was followed by an intense week of face-to-face interoperability testing. During these multi-vendor test sessions, the scope and complexity of multi-vendor interoperability test sessions was increased to address additional aspects such as multi-vendor Network Services, Fault and Performance Management, Enhanced Platform Awareness, and Multi-Site deployments.

The test plan was developed by the Plugtests team, led by ETSI’s Center for Testing and Interoperability and continuously reviewed to incorporate feedback from Plugtests stakeholders. It builds on the methodology and guidelines defined by the ETSI NFV TST working group and the test plan of the 1st NFV Plugtest.

The results of the second NFV Plugtest shows high rates of test execution and interoperability for multi-vendor Network Services and very positive initial results in the other new areas of the test plan.

QCT’s Ubuntu and Red Hat NFV Solutions, were validated during the plugtests, and were proven to work across all domains in a network. The interoperability results for multi-vendor network services test sessions in the 3rd Plugtests were slightly higher than the ones reported in 2nd NFV Plugtests. While the number of this type of test session was lower, the overall number of test cases run saw an increase of 11%, quite possibly due to the fact that the number of test cases for these sessions was higher, and therefore, the sessions longer. The small decrease in the number of these types of sessions was highly compensated for by the significant increase of automated test sessions (+175%), as we can see in the figures below.

For more information, view the reports on the plugtests below: